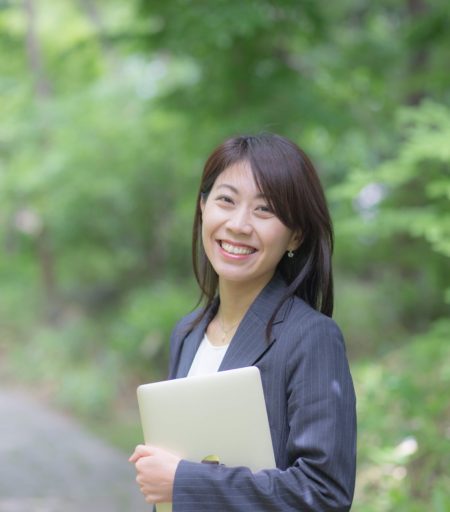 Born in Fukuoka, raised in Hyogo.

Popular for her well-proportioned face, a quick-wit, humorous ideas and expressiveness, she had her own fan club in her college days.

Her representative works are; Musical “Chinchin-densha and the Schoolgirls” (the first performance) “Sight” “Downtown Angel”

In 2014 in United Kingdom, she worked as an assistant director for Musical “From Up Here”.

She established a company in June 2018.

Living her own life as her motto and being active as a player herself,
she aims at making her talent agency Japanese number 1 that produces entertainers worldwide.

By advancing straight on the dreams that she believes in, she keeps giving people hopes.